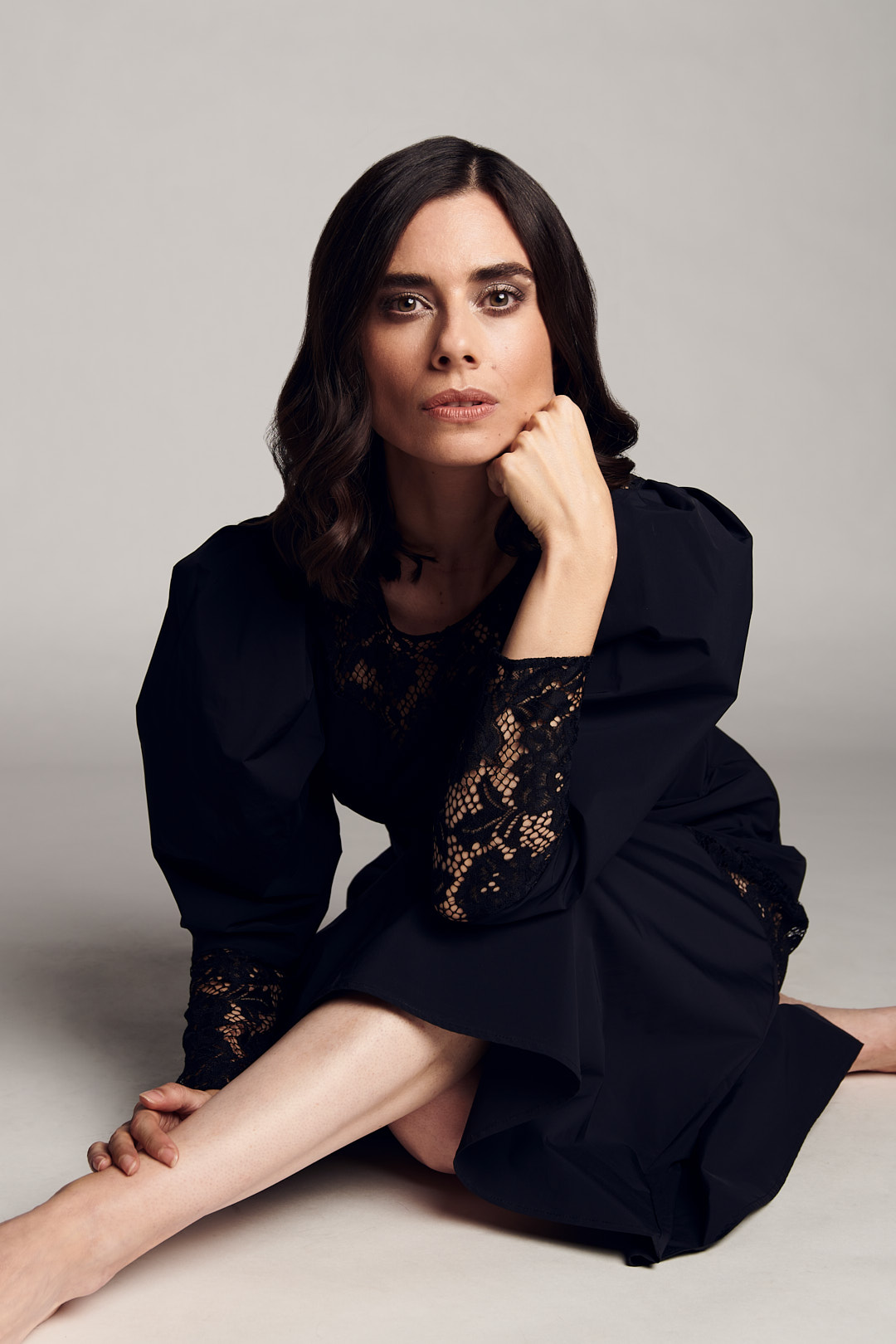 Praised for her unique timbre and glamorous stage presence, Soula Parassidis first appeared on the international operatic scene in 2009 at the Festival d’Aix-en-Provence. As a member of the ensemble at Oper Leipzig for 3 seasons, Soula performed a wide variety of leading roles to both critical and popular success. She has performed with the Taipei Symphony, Opera Holland Park, Teatro Massimo in Palermo, Opera Bordeaux, Theater an der Wien, Guanzhao Opera and Teatro Regio Torino etc.

Soula first trained as a flutist and actor before studying voice. She completed her formal education at the University of British Columbia, subsequently studying in Europe with Brigitte Fassbaender, Cheryl Studer and Karan Armstrong. Soula has been the recipient of a Career Development Award from the Canada Council for the Arts, as well as multiple prize winner in the Metropolitan Opera National Council auditions.

As CEO of Living Opera, Soula has been delighted to partner with various international insitituions like Reload Greece London, Northland Orlando, Florida State University and was recently featured in Forbes magazine. In addition to her performance career and entrepreneurial endeavors, Soula also serves as an adviser for the National Center on Sexual Exploitation as an anti-trafficking advocate and content creator combining data, story, and sound to create a new framework for policy advocacy.