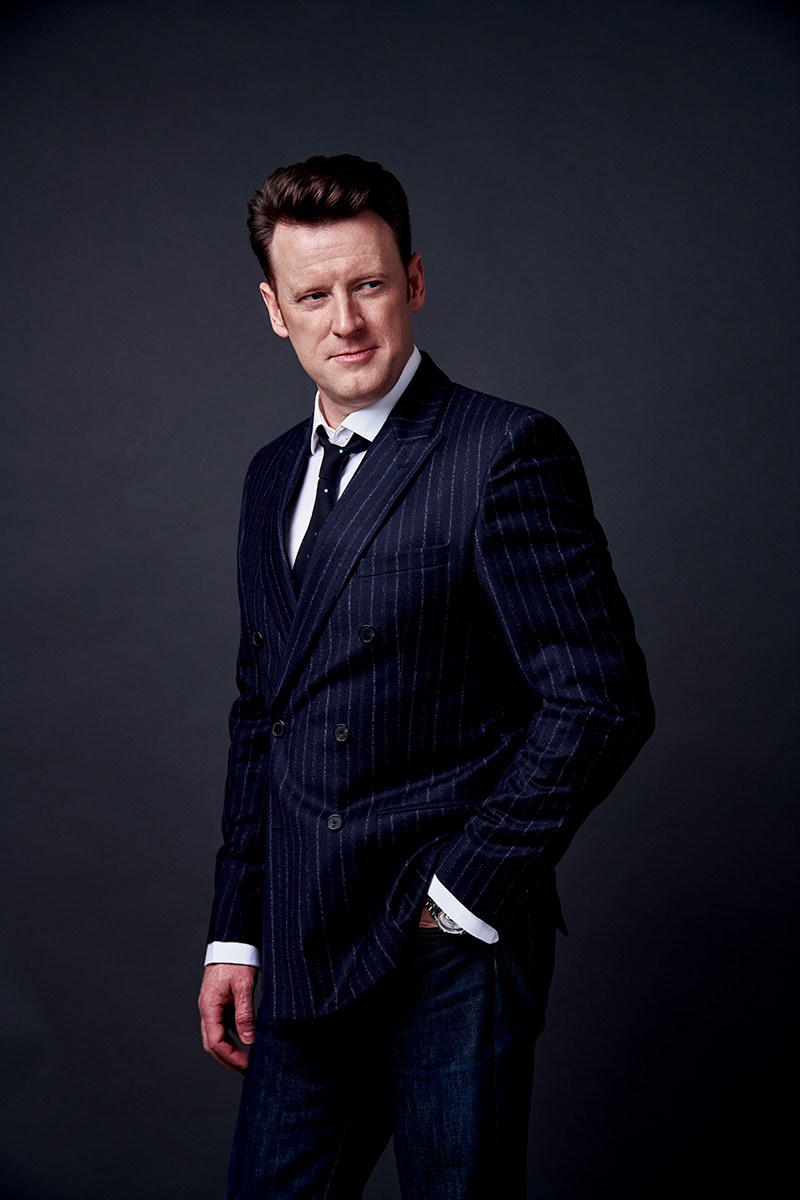 Norman Reinhardt has been a fixture of the international operatic scene for  nearly 20 years after making his debut at the Houston Grand Opera at the age of 23. He has performed with some of the world’s leading conductors and directors, appearing in leading roles at Théatre des Champs-Élysées, Festspeilhaus Baden-Baden, Theater an der Wien, Dutch National Opera, Semperoper Dresden, Festival Valle d’Itria, Berlin Staatsoper, Bregenz Festival, San Francisco Opera, Teatro Real Madrid, Theater Basel.​

As a member of the fest ensemble at Oper Leipzig, Norman appeared in over 20 productions in a variety of styles. He has also appeared as a guest with the company on numerous occasions.

​Norman Reinhardt made his debut at the Salzburg Whitsun Festival, and at the Salzburg Festival as Tony in West Side Story alongside Cecilia Bartoli and conducted by Gustavo Dudamel. He sang his first Pollioine (Norma) alongside Bartoli at both Théatre des Champs-Élysées and at Festspeilhaus Baden-Baden, and he returned to the role in 2019 at the Stuttgart Staatsoper.