It's curious that I consider myself, at the same time, an expert and a complete amateur on the subject of failure, but I admit that in recent years I feel at times a little more in control. It might be age or perhaps experience as a teacher, managing moments of frustration in students, moments typical of those who want to learn and come to realize that the path is not linear. Witnessing my students' journey often feels like a grabbing mirror and as it is always easier to find solutions for others, I have gained some perspective on myself. The very realization that several professors have tried it with me with sometimes derisory results is reason for reflection. Bottom line is: all other people's experience is useless, when our little hearts are broken and dreams seem farther away.

‍
Resilience is the keyword for me! Resilience is not mere stubbornness, nor is it holding unrealistic aspirations or inflated expectations. It is the engine and drive behind music, and life itself.

You only die once, but you survive many time until then! One of the keys is to train resilience and observe two phenomena: resilience works both like a muscle and like a parachute.

Resilience as a Muscle
When we train a muscle, we must at the same time take care of it and keep it in good condition to avoid injury. Constantly working it in a weakened state is not productive and can cause harm or trauma. It's exactly the same with resilience. We have to train it on good days too. It helps to prepare mentally and to take time every so often to reflect on the options life brings with it. Realize that life rarely or never depends on just one opportunity, one audition, one concert...

‍
In the best phases of my career, I had adopted a technique that will seem strange to you. I saved an hour a day to be pessimistic. An hour and nothing more. Pessimism by appointment. Even on good days! Trying to be pessimistic on good days is very funny. Our predisposition to seek solutions and laugh at problems is exponentially sharper... For those of you now frowning: Don't call me a fool until you've tried it! Be as strict on good days as on bad. In the bad ones it's also vital not to extrapolate those mere sixty minutes of pessimism...or at least put it on the mental list of goals to accomplish. It's as if you had a compartment in your mind with a punching bag and you could get in there for an hour a day to let off some steam. This exercise and others can strengthen that muscle. As musicians we are characterized by a creativity that we sometimes misuse. Where is it when we need to look for solutions? Search for paths more suitable for ourselves, leaving the box to enter a better box, if we want! Internalize the panoply of possibilities far beyond tests and auditions.

In my opinion, becoming bulletproof is not a solution to failure, nor should it be the goal. Being bulletproof is too high maintenance, takes too much control and raises the bar for failure even higher. We need to have access to our vulnerability. Think about the concerts that touched you the most and try to understand why! Was it the mastery of the instrument or the immense affinity you felt with the message that the musicians gave you, through truth and vulnerability? My favorite musicians are not infallible, but they are brilliant storytellers and extremely generous. Of those one-in-a-lifetime concerts, I don't remember at all if there were mistakes!

Resilience as a Parachute

‍
The idea of resilience as a parachute is, I reckon, a little easier to understand. Almost all natural processes for our body's survival (breathing, eating, ...) have very sophisticated alarm systems that warn us well in advance of our needs or of imminent danger. Our minds do the same and sometimes fall into spirals of worry and catastrophism as a reaction to broken plans that required so much dedication, mental and physical strength and effort on our part.

When our body says “I'm hungry”, we are still a long way from starving to death. When our head says “you're a failure” that's the case too! I know that the feeling of “dying on the beach” is the personification of disillusionment - and I feel it constantly!! -, but in the short term it's just that, a feeling, if through the parachute of resilience we always know how to get up and recalibrate. And forgive me for the clichés in this text... clichés are often so because they work! The important thing is to know that the parachutes can take a while to open... sometimes we need a few days or a few weeks down there, let the mental dust settle and then get back up again. And that's fine with me!

‍
It's easy to talk. I am still mostly inept at this, but I have had over time some occasions of failure to deal with success that I learned nothing about and others of success in my dealing with failure that I would like to share. My last advice comes in story way.

At the age of twenty-one, I applied to Erasmus and really wanted to study in Zurich with Prof. Giorgio Mandolesi. It was a very concrete goal since I met him at a Masterclass at the age of eighteen. It made no sense for me to go and leave the excellent teacher I already had in Portugal – Prof. Pedro Silva – if it weren't for Zurich. Just out of conscience, I decided last minute to write down two other schools as second and third Erasmus options. Switzerland that year did not accept Erasmus students and I could not go. I cried a lot, I admit it! I thought my journey was over before it started. Deeply distraught during a phone conversation, my aunt São – that aunt who knew everything before I knew it – told me that she thought I should try Vienna and that "you never know”. My teacher encouraged me to jump in and see what was going on, that I shouldn't deny myself a few months in Vienna and that if I went wrong, I had a home to return to. I was skeptical, because I thought I knew everything and there was only one way in my head.

After just over a week living in Vienna, I extended my Erasmus from one semester to a year and months later, when I was traveling from there to Zurich to apply for my Masters Degree, I started crying again because I knew one of these things would happen: either I would not enter my dream school again or I would have to leave Vienna. I got accepted in Zurich and lived there for seven years. I learned a lot and worked a lot. I was successful, but I wasn't happy. Auditions never went well for me either. Halfway through the pandemic, I took a shot in the dark, decided to go back to living in Vienna and start again. After thinking that work was “home” enough, my home is now Vienna and I don't remember being so happy. Having nowhere to turn, whether on the map or in the heart, was the great tragedy and the source of that helplessness in Zurich, both in the face of failure and success. Now here in my little corner, I didn't just go back to the place that is home, I came back to myself and I'm ready to build a path in a much freer way.

Do not have prejudices against yourself and your path, have good people around you and seek your home!

Francisca Bastos is a professional bassoonist, teacher, and writer from Portugal, living in Vienna, Austria. Learn more about her here. 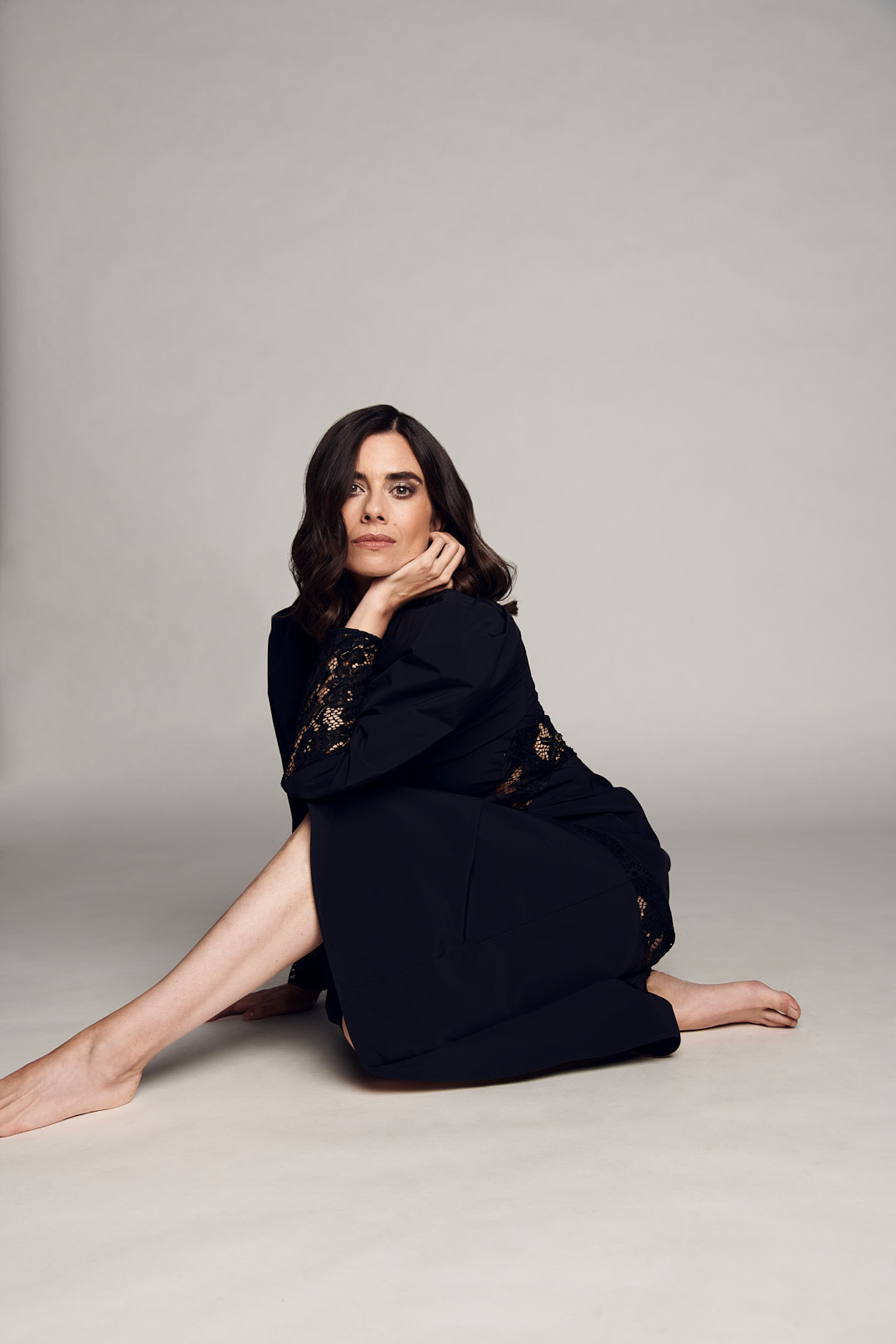 5 things I'd do if I was starting my career 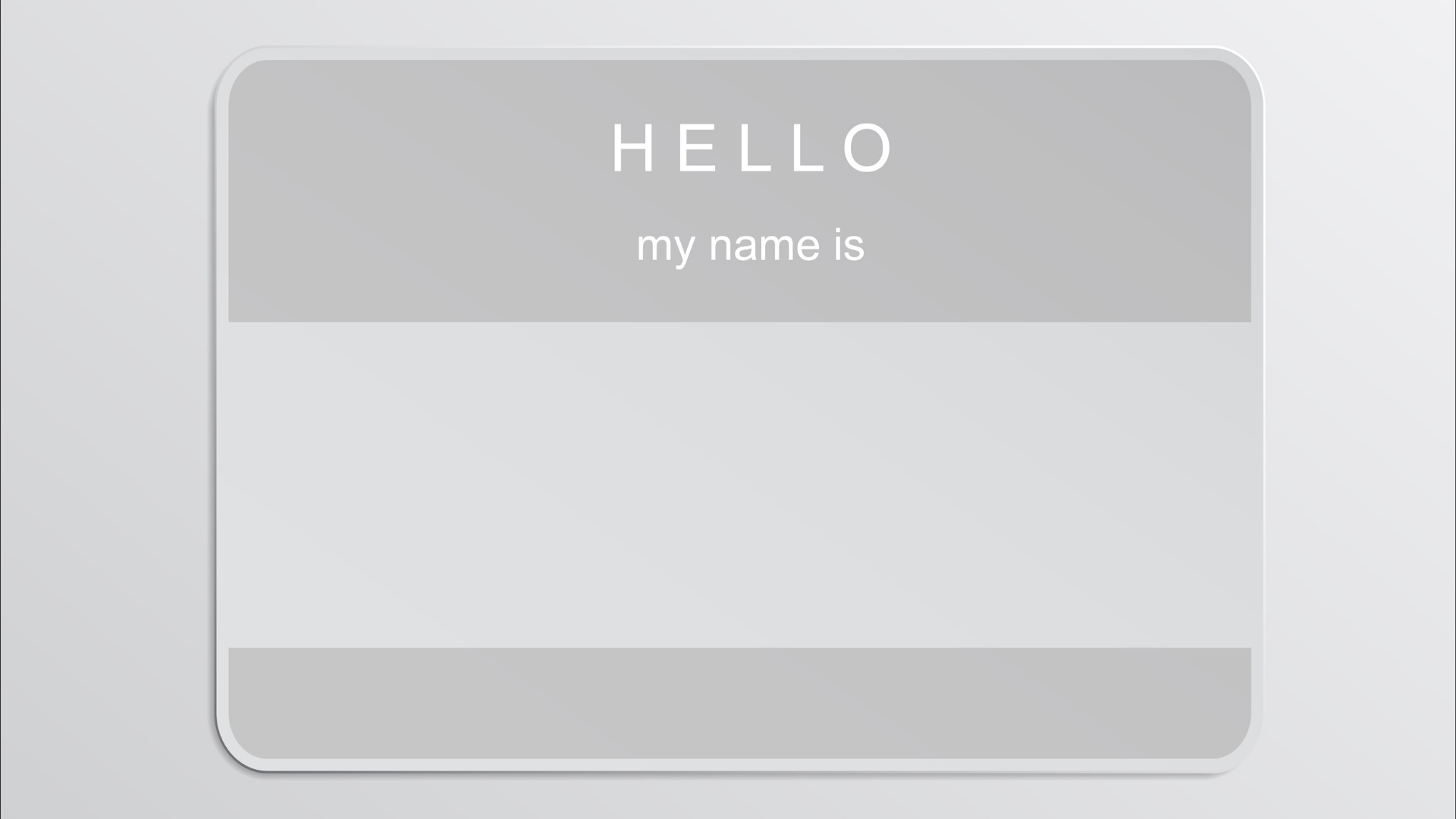 Are you feeling labeled as a singer?

We got a great question from a fellow singer about what to do when you're being labeled. I think our response surprised a few people...

Keep in touch with us! Get all things Living Opera directly to your inbox

Thank you! Your submission has been received!
Oops! Something went wrong while submitting the form.

Home page link
Find us on Instagram
Find us on Facebook
Find us on YouTube
About
For Singers
Blog
NFT
Shop
Contact us
Thank you! Your submission has been received!
Something went wrong while submitting the form.
Lifestyle
Business